Cricket in Hawaii has a long and illustrious history dating back to the middle of the nineteenth century when Hawaii was an independent kingdom. Cricket was brought to Hawaii by early Christian missionaries and captains of commerce. Matches were reported in local publications dating back to the 1840's.

The first royal cricket enthusiast in Hawaii was Alexander Liholiho (1834-1863), better known to the world as King Kamehameha IV. The King's favorite sport to play was cricket and he would often practice his skills on the grounds of I'olani Palace. The monarchs were weary of the United States and its commercial and political influence. They saw an alignment between the Hawaiian Kingdom and the United Kingdom as a much more attractive arrangement for the mid-19th century. Today, we honor King Kamehameha IV when the Honolulu Cricket Club plays the Maui Cricket Club for the Alexander Liholiho "Ipu Pilialoha O Hawaii" or Hawaiian Friendship Cup. 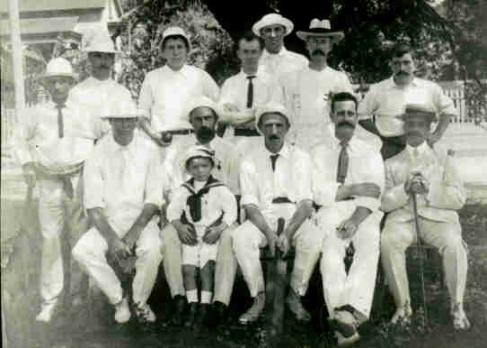 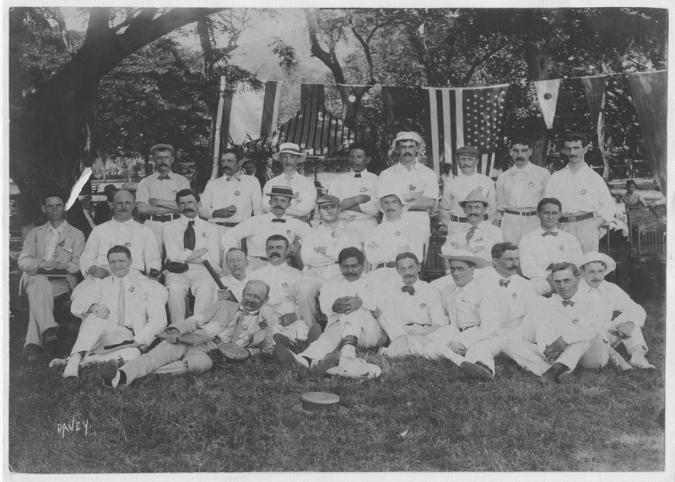 The Honolulu Cricket Club was officially established in 1893 when Hawaii was still independent of the United States. Historical documents show that the club is the oldest sporting club in the islands. In fact, the Guinness Book of World Records also attributes the Honolulu Cricket Club as the oldest sporting club in the Pacific. Records also indicate that cricket was played on Maui and the Big Island of Hawaii and was probably introduced by Scottish engineers who worked for the sugar companies. There are however, no records of inter-island matches as the time period which would have necessitated travel by ship. Many of the members of the Honolulu Cricket Club were recognized names in the city's growing commercial sector.